From Story to Table

We’re going on a little adventure today that will take us from the heart of two upcoming novels right into the comfort of our own kitchens! First, we’ll visit Colonial-era New York in 1784 with author Lori Benton for homemade succotash and then it’s off on a wagon train adventure across the Midwest in 1866 with author Mona Hodgson for homemade trail biscuits! 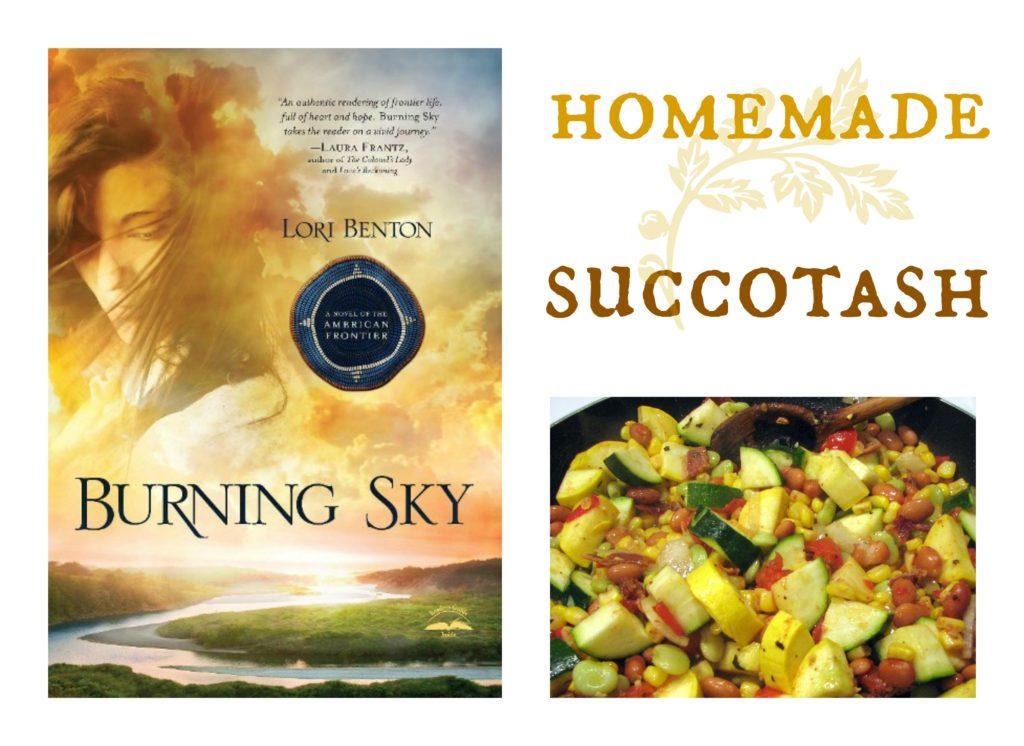 Planting corn, beans, and squash together in scattered hillocks… that’s how the Six Nations of the Iroquois traditionally grew their primary vegetable and grain crops. For good reason. Sown together in this manner, each plant aids the others as they grow. Emerging bean vines latch onto sturdy cornstalks for support, while the broad-leafed squash and pumpkins at their bases shade the earth, keeping it moist, cool and relatively weed-free. The beans add valuable nitrogen back into the soil to nourish the other two.

Some prominent European Americans in the 18 century were quick to realize the benefits of such planting, including Benjamin Franklin, who much admired the Iroquois.

Succotash is the name of the dish the Iroquois often made of these three staple foods they called the Three Sisters. Here’s my recipe, with a few creative additions.

3-4 strips of bacon (more if you really like bacon)

up to a Tbs. of cooking oil

1 tsp. minced garlic (from a jar is fine)

a pinch or two of basil, fresh or dried

Fry bacon. Preserve drippings in pan (up to about a Tbs., more if you love bacon, as this will flavor the vegetables and beans). Set bacon strips aside. Add about a Tbs. of cooking oil to the pan, if needed. Sauté chopped onion and minced garlic until onion is tender. Add corn and tomatoes. Sauté a few minutes. Add chopped zucchini and yellow squash.* Sauté until tender. Add beans, salt, pepper, and basil to taste. Stir until heated through and mixture is cooked to your satisfaction. Crumble the bacon and sprinkle on top, or stir it in too. Serve warm. Makes 3-4 servings

* Feel free to modify ingredients/portions. Substitute different types of beans and squash, or something else entirely. Add a bit of vegetable broth. You can even make it sans bacon, though I never shall. Enjoy!

Lori Benton was born and raised east of the Appalachian Mountains, surrounded by early American and family history going back to the 1600s. Her novels transport readers to the 18th century, where she brings to life the Colonial and early Federal periods of American history, creating a melting pot of characters drawn from both sides of a turbulent and shifting frontier, brought together in the bonds of God’s transforming grace. To learn more about Lori and her debut novel, Burning Sky, you can visit her website at www.LoriBenton.blogspot.com 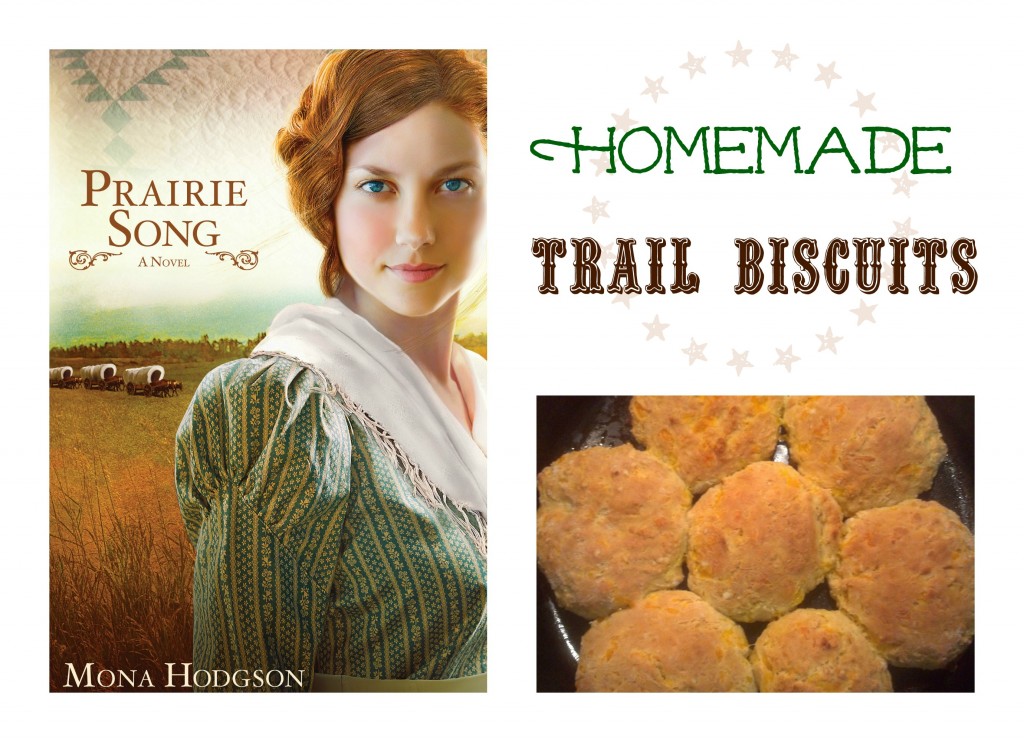 Boney’s turn to cook supper. A fact that has the Boone’s Lick Wagon Train Company captain, Garrett Cowlishaw, and the other four trail hands sticking close to camp. All the wagons are set in their curved line, the livestock graze hobbled in the meadow, and the company’s children haul buckets of water up from the creek. Men are greasing wheels and tending hooves while the women tend to their families.

Outside the company’s chuck wagon, supper boils in an iron pot suspended over the campfire. The scraping of the wooden spoon along the sides of a tin bowl says mealtime won’t be long off now.

Granted, Boney’s Salt Pork and Beans are worth waiting for. Savory and rich. But it’s the wiry fellow’s biscuits his buddy’s mouths water for. Steaming. Golden brown and flaky.

Good news! Since Boney and I go way back and I featured him in the Sinclair Sisters of Cripple Creek Series, I was able to talk him into sharing his recipe.

Mix flour, baking soda, and salt in a medium bowl. Cut in butter until the mixture looks crumbly. Quickly stir in the buttermilk until mixture is moist. On a lightly floured surface, knead dough . Dough will be moist but not sticky. Roll or pat to about 1/2 inch thickness. Cut with biscuit cutter or follow Boney’s lead and use the top of a tin cup.

Bake on an ungreased cookie sheet in preheated oven at 400 degrees for about 15 minutes. About  10 to 12 minutes into the baking brush biscuit tops with the extra softened butter.

NOTE: Boney would’ve baked his biscuits in a Dutch oven at the campfire. My hubby used Boney’s recipe and baked them in an oiled (olive oil spray) cast iron skillet, which takes about five minutes more oven time. 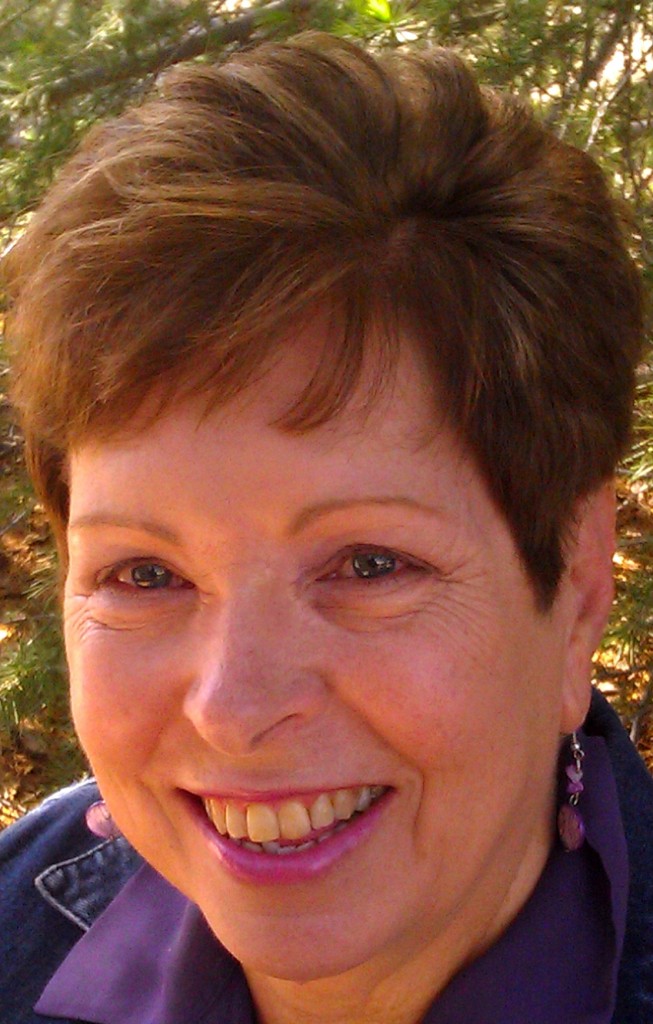 Married forty years to her leading man, Mona from Arizona lives in the Southwest where trees have arms instead of branches, rock yards replace lawns, and salsa takes the place of ketchup. When Mona isn’t writing or speaking at a women’s event, she’s playing Wii games with her Arizona grandson, spending time with her mom, picnicking, chatting on Skype with her grandchildren in Africa. To learn more about Mona, or her historical fiction, visit her website at www.MonaHodgson.com

A special thanks to Mona and Lori for sharing these recipes!

They’re going to be popping in some time today, so if you have a question for either of them, please feel free to say hello in the comments! 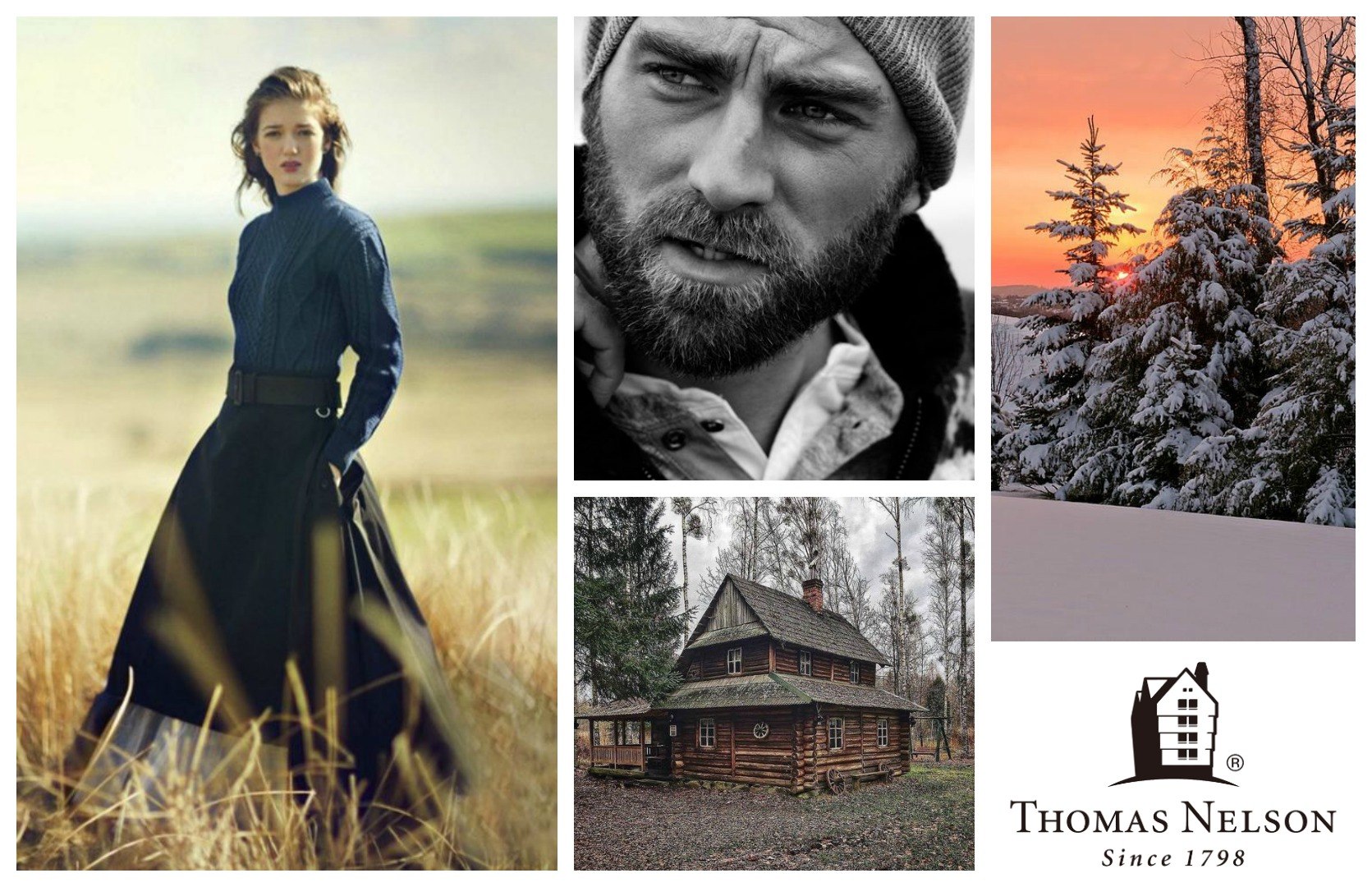